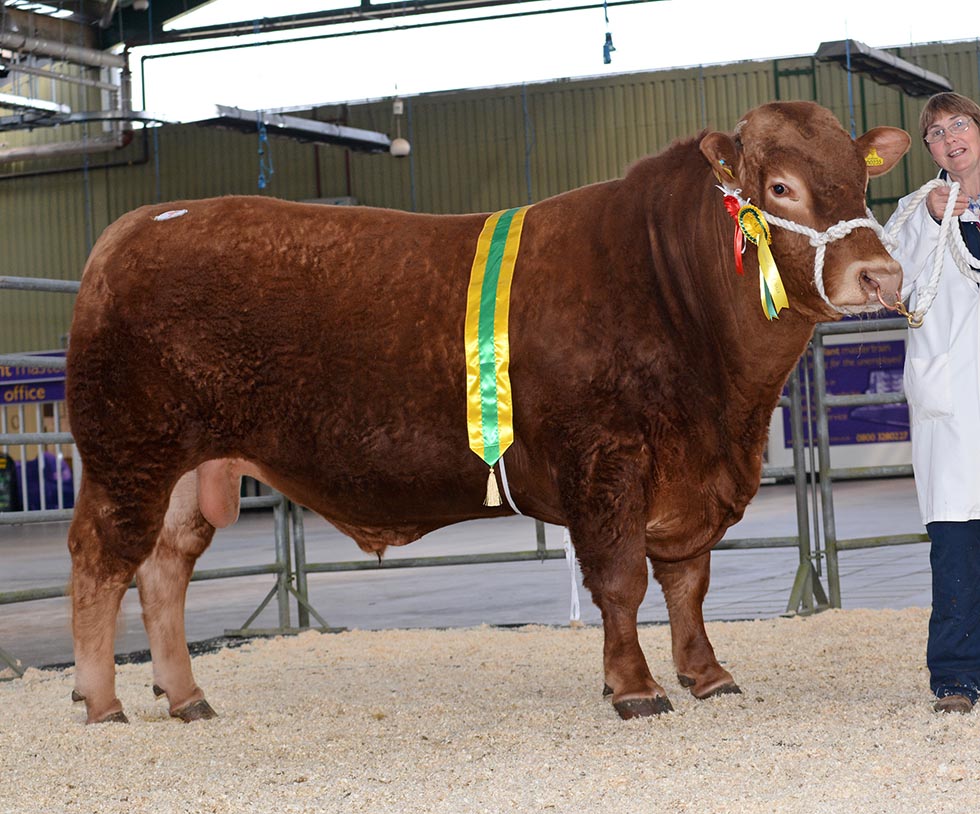 An excellent range of 34 quality pedigree South Devon bulls were presented for sale at Exeter, having travelled from as far away as Yorkshire, Staffordshire and Leicestershire, as well as more locally from the South West. The high standard was assured by strict inspections, frame scoring, and high health requirements. 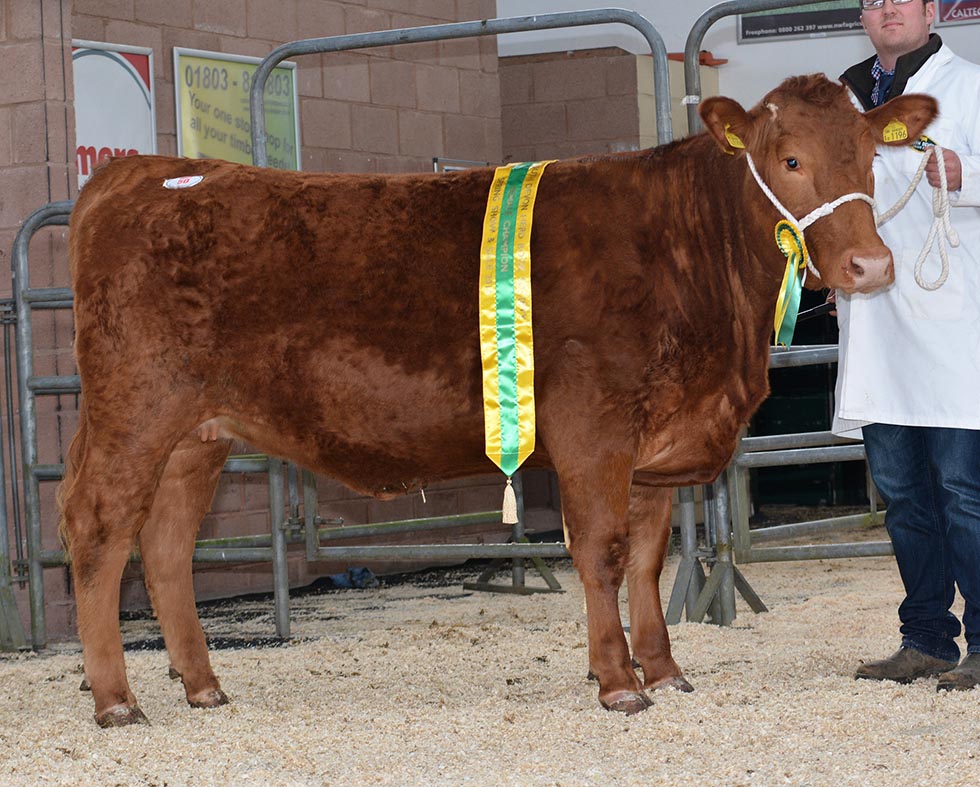 Judge Mark Thomas from Treguddick, Launceston, Cornwall drew his Male Champion from the winners of six bull classes, selecting a January 2014 born bull shown by breeder A L Pascoe, Fraddam, Hayle, Cornwall. The bull, Carzise Claudius 1, was the Society’s Junior Bull of the Year in 2015, and was sired by Grove Claudius 102, himself the Society’s Bull of the same Year. Bloodlines include Carzise, Lumbylaw, Woodbastick, Grove, Rufford and Trewint. 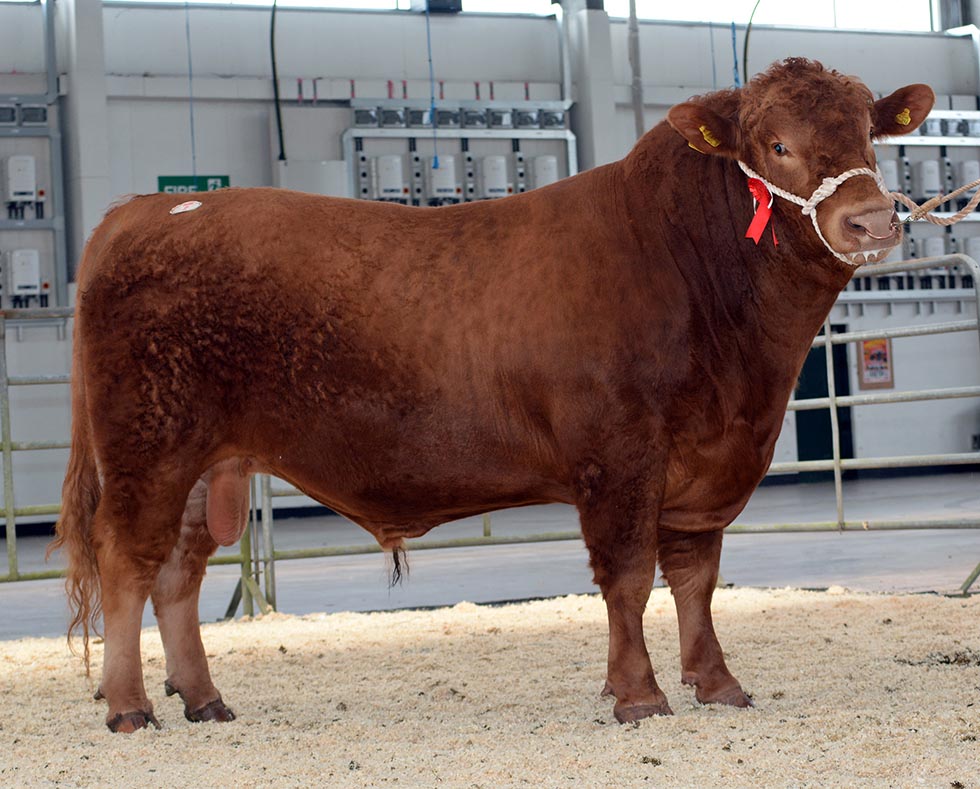 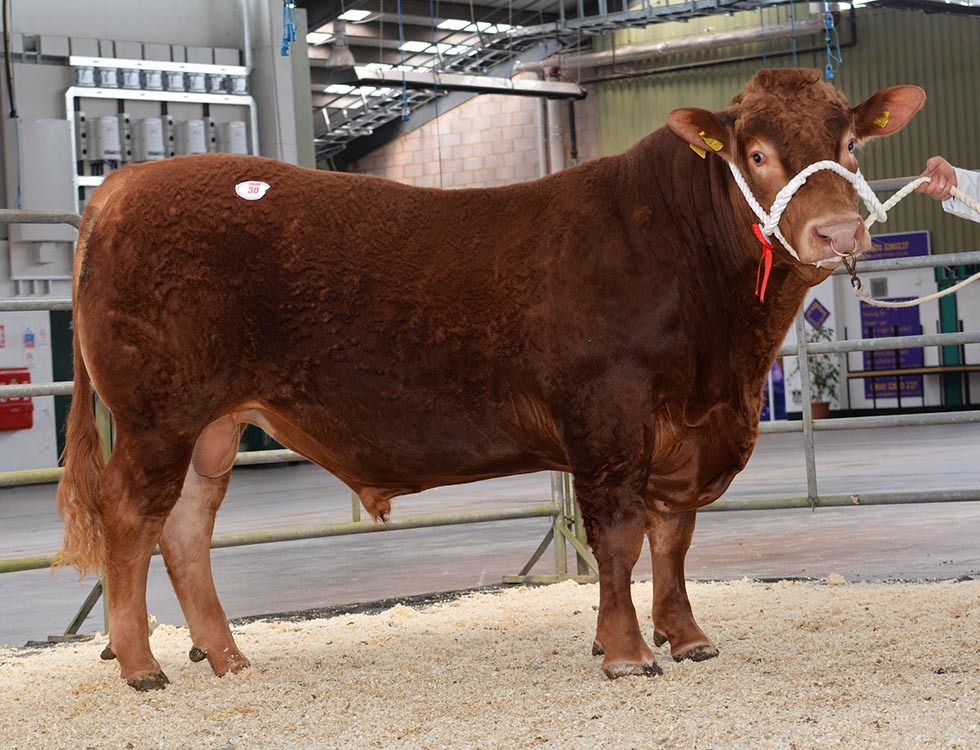 Auctioneer Mark Bromell said “The quality of the bulls was certainly there, and the sale was a barometer of the current trade throughout the industry.”

We have 49 guests and no members online